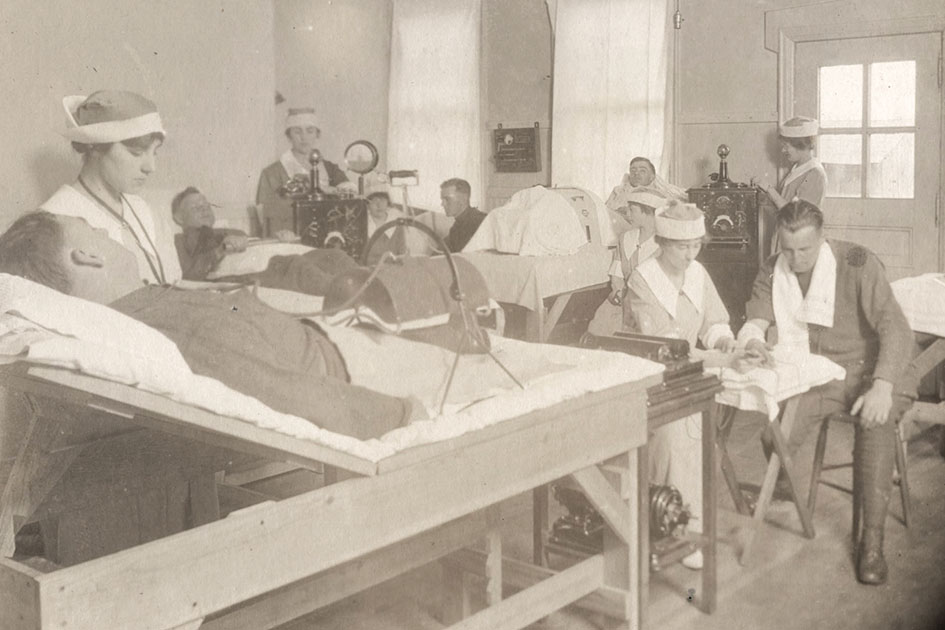 While Physical Therapy has been around for ages, practicing this therapy as a career is still relatively new.  The roots of some of the physical therapy treatments used today can be found in ancient Greek, Roman, and Egyptian civilizations. These ancient civilizations were using manual therapy and exercise to treat pain and disease, as well as gymnastics and movement exercises to rehabilitate wounded soldiers. However, the movement therapy in which physical therapy is most well-known for today came from Asia.  The Tao-Tse people of ancient China record some of the earliest instances of “Cong Fu” therapeutic movement in 3000 BCE. Simply put, Cong-Fu was a movement therapy used to relieve pain. All these historical records show us that, while the techniques of physical therapy may have changed, the results have been time-tested again and again.

Modern physical therapy practices as we know them today took form during the 18th century with the development of orthopedics. Sweden was the first to institute physical education with its Royal Central Institute for Gymnastics. Then, in 1887, Sweden’s National Board of Health and Welfare recognized “physiotherapy,” another term for physical therapy, as a viable health practice. England and Denmark followed suit, establishing physiotherapy as a valid treatment for ill and injured patients. Fast-forward to America in 1918; a group of 18 women called Reconstruction Aides administered massage and exercise therapy to the injured troops of World War I. With their success, Mary McMillan and some of her fellow aides founded the American Women’s Physical Therapeutic Association in 1921.

With just a brief rundown of history, we can see that Physical therapists today benefit from a long-established history of rehabilitating injury, soothing pain, and improving general well-being. Credentials needed to practice physical therapy have become more rigorous over time, providing a career more effective – and in more demand – than ever before. The opportunities for research, continuing education, and professional specialization make a career in physical therapy rewarding.

In honor of October being National Physical Therapy month we’d like to take a moment to thank our staff and community for helping our practice thrive. You are all part of what makes this career so rewarding, and help change so any lives. Thank you!

Deck the Halls without Pains in the Neck by Jackie Manning, ARNP Dec 02, 2020