Dr. Louise Bullard is a Chiropractic Physician that grew up in the Central Florida area.  She now lives in Ocala with her husband and two kids.  She received her undergraduate degree from the University of Florida.  She then decided to pursue her dream of becoming a chiropractic physician that could help people without the use of drugs or surgery.  She was involved in a motor vehicle accident as a teenager and sought treatment everywhere for her pain; nothing helped until she started getting chiropractic treatments.  This was when she knew that she wanted to become a Chiropractor.  She started getting adjusted as a teenager and has seen miracles ever since.  She strives every day to help people with chiropractic care the same way that she herself has been helped.  She received her doctorate at Palmer College of Chiropractic, in Port Orange, FL.  While at Palmer, Dr. Bullard studied many chiropractic techniques, but was most interested in techniques that restore the spine’s natural curves.  She focuses on corrective care that will allow her patients to function at 100% of their capacity.   She traveled to the Dominican Republic in 2014 and then again in 2015 to serve on mission trips providing chiropractic adjustments.  Dr. Bullard is dedicated to improving her patient’s health. 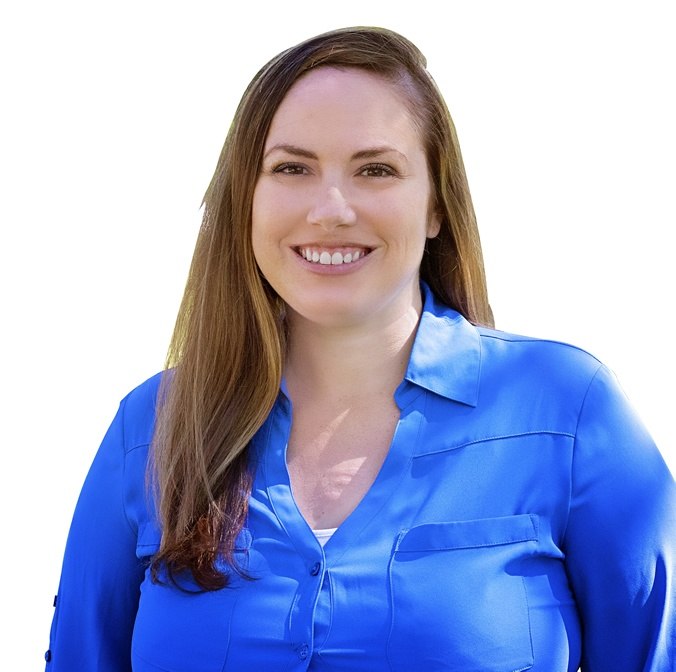