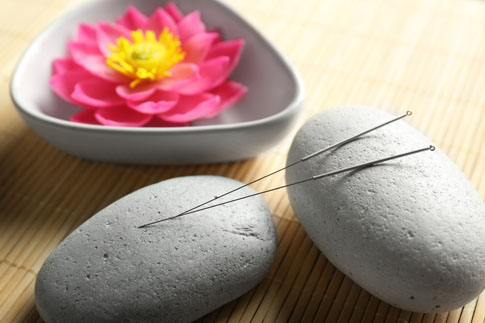 Chances are that you or someone you know has been affected by diabetes. Diabetes is becoming an increasingly common condition. According to the Centers for Disease Control and Prevention, an estimated 30.3 million people in the United States, or 9.4% of the population, are living with diabetes. While it is generally a long-term condition, 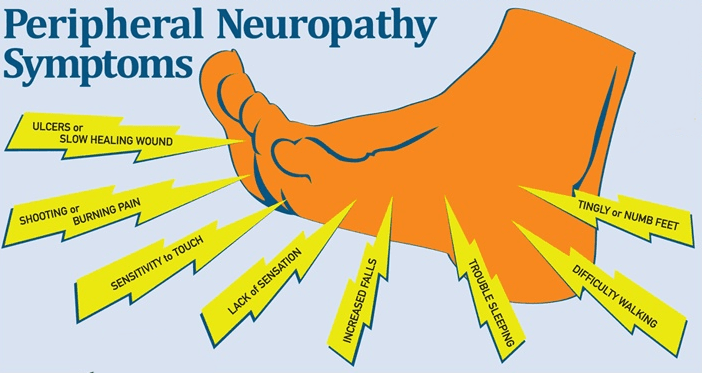 What is Peripheral Neuropathy?

Damage to peripheral nerves that interferes with vital connections from the brain,  distorting and interrupting messages to the body.

What are peripheral nerves?

Nerves that are outside the brain and spinal column. The damage to the peripheral nerves can be from inflammation,